You are here: Home » News » Product News » What is the sensor?

What is the sensor?

What is a sensor?

The sensor is a kind of detection device, which can sense the measured information and transform the sensed information into electrical signals or other required forms of information output according to certain rules to meet the requirements of information transmission, processing, storage, display, recording and control.

The characteristics of sensors include miniaturization, digitalization, intelligence, multifunction, systematization and networking. It is the first link to realize automatic detection and automatic control. With the existence and development of sensors, objects have a sense of touch, taste, smell and other senses, which makes objects slowly come alive. Generally, it can be divided into ten categories according to its basic sensing functions: thermal sensor, light sensor, gas sensor, force sensor, magnetic sensor, humidity sensor, sound sensor, radiation sensor, color sensor and taste sensor. 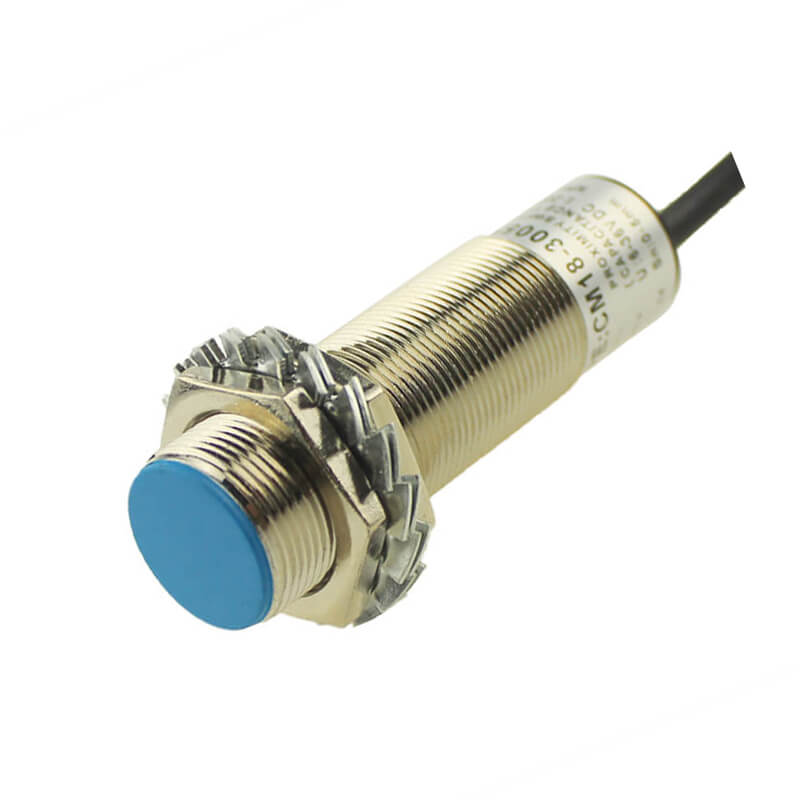 In order to obtain information from the outside world, people must rely on sensory organs. However, it is far from enough to study natural phenomena and laws and their functions in production activities by relying solely on people's own sensory organs. In order to adapt to this situation, sensors are required. Therefore, it can be said that the sensor is an extension of the human five senses, also known as the electric five senses.

With the advent of the new technological revolution, the world has entered the information age. In the process of using information, the first thing to be solved is to obtain accurate and reliable information, and sensors are the main ways and means to obtain information in the natural and production fields.

In modern industrial production, especially in the automatic production process, various sensors should be used to monitor and control various parameters in the production process, so that the equipment can work in a normal or optimal state, and the products can achieve the best quality. Therefore, without many excellent sensors, modern production will lose its foundation.

In the basic discipline research, sensors have a more prominent position. The development of modern science and technology has entered many new fields: for example, in the macro view, we should observe the vast universe of thousands of light years, in the micro view, we should observe the particle world as small as fm, in the vertical view, we should observe the evolution of celestial bodies for hundreds of thousands of years, and the instantaneous reaction as short as s. In addition, various extreme technology researches that play an important role in deepening material understanding, developing new energy sources and new materials have also emerged, such as ultra-high temperature, ultra-low temperature, ultra-high pressure, ultra-high vacuum, ultra-strong magnetic field, ultra-weak magnetic field, etc. Obviously, it is impossible to obtain a large amount of information that cannot be directly obtained by human senses without appropriate sensors. The first obstacle to many basic scientific research is the difficulty in obtaining object information. The emergence of some new mechanisms and highly sensitive detection sensors will often lead to breakthroughs in this field. The development of some sensors is often the pioneer of the development of some marginal disciplines. 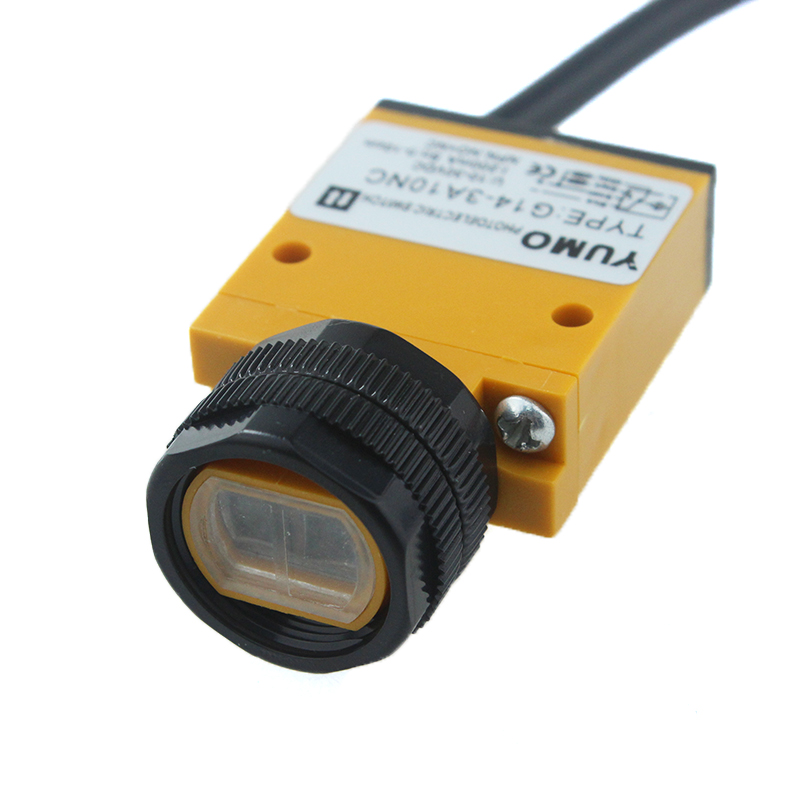 Sensors have already penetrated into such extensive fields as industrial production, space development, ocean exploration, environmental protection, resource investigation, medical diagnosis, bioengineering, and even cultural relics protection. It is no exaggeration to say that almost every modern project, from the vast space, to the vast ocean, to a variety of complex engineering systems, can not be separated from a variety of sensors.

It can be seen that sensor technology plays an important role in economic development and social progress. All countries in the world attach great importance to the development of this field. It is believed that in the near future, sensor technology will take a leap and reach a new level commensurate with its important position. 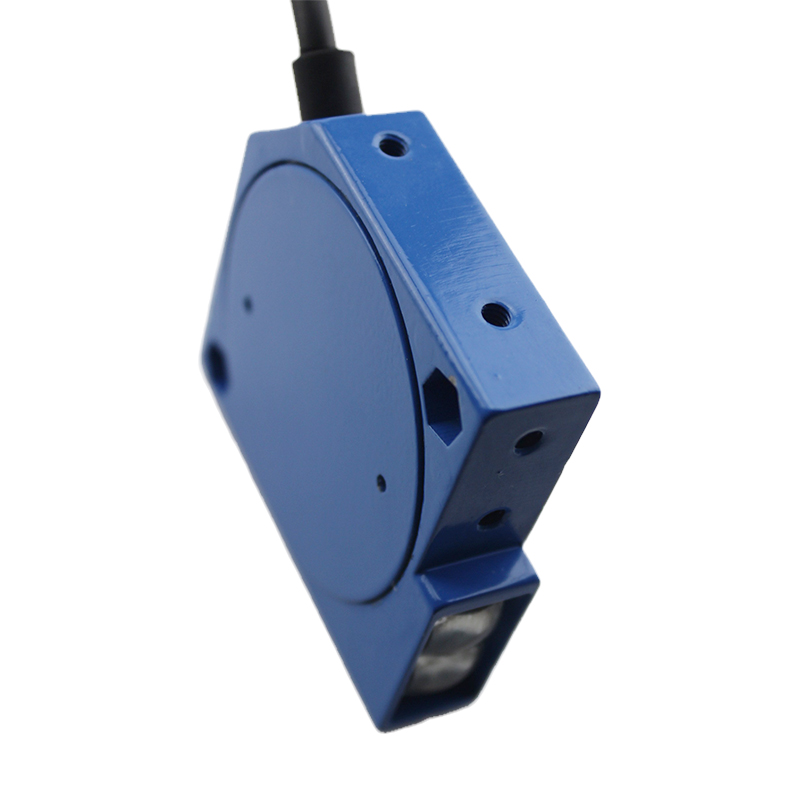 The characteristics of sensors include miniaturization, digitalization, intelligence, multifunction, systematization and networking. It not only promotes the transformation and upgrading of traditional industries, but also may establish new industries, thus becoming a new economic growth point in the 21st century. Miniaturization is based on micro electro mechanical system (MEMS) technology. It has been successfully applied to silicon devices to make silicon pressure sensors.