You are here: Home » News » Product News » The Master of Positioning in Motor -- Encoder

The Master of Positioning in Motor -- Encoder

How do elevators, which are often used in daily life, accurately send people to designated floors? How does the machine tool cut materials accurately? How to ensure the accuracy of rotation position of servo motor? All this is due to a kind of artifact, encoder. But what is encoder? How can it accurately measure the position of the motor? Let's talk about encoders today.

1、 What is an encoder 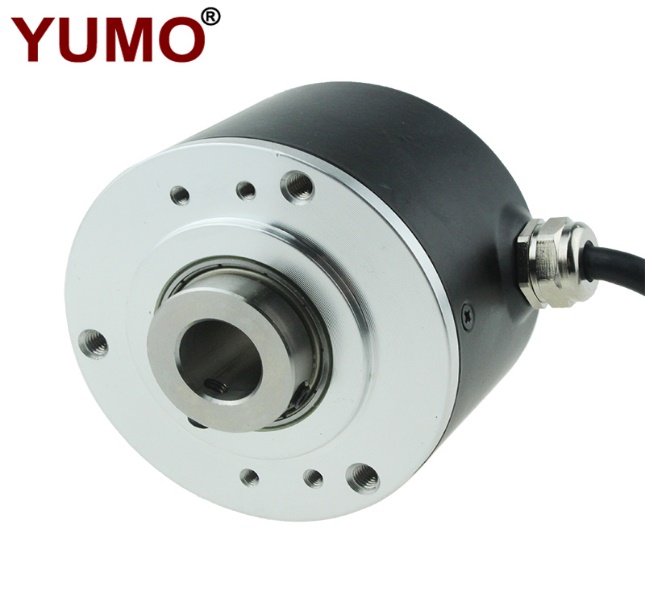 According to the working principle, encoders can be divided into incremental and absolute. The incremental encoder converts the displacement into periodic electrical signal, and then converts the electrical signal into counting pulse, and the number of pulses represents the displacement. Each position of the absolute encoder corresponds to a certain digital code, so its indication value is only related to the starting and ending positions of the measurement, but not to the intermediate process of the measurement.

Incremental encoder usually has three output ports, which are phase a, phase B and phase Z. phase A and phase B delay each other by 1 / 4 cycle of pulse output. According to the delay relationship, the positive and negative can be distinguished, and by taking the rising and falling edges of a phase and B phase, 2 or 4 frequency doubling can be carried out; Z phase is a single cycle pulse, that is, one pulse is sent out per cycle.

The grating of incremental measurement method is composed of periodic gratings. The position information is obtained by calculating the increment number (measuring step number) from a certain point. Because the absolute reference point must be used to determine the position value, the circular grating code disk also has a reference point track. 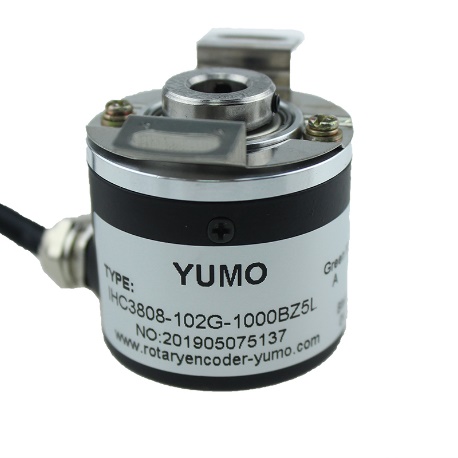 Absolute encoder is corresponding to a circle, each reference angle sends out a unique binary value corresponding to the angle, and multiple positions can be recorded and measured by external loop recording device.

When the encoder is powered on, the position value can be obtained immediately and can be read by the subsequent signal processing electronic circuit at any time. There is no need to move the axis to perform the reference point zero return operation. The absolute position information comes from the circular grating code disk, which is composed of a series of absolute codes. The position value can be generated by subdividing the single incremental track marking signal, and the incremental signal for selection can also be generated.

The absolute position information of single turn encoder is repeated once every turn. The multi turn encoder can also distinguish the position value of each cycle. 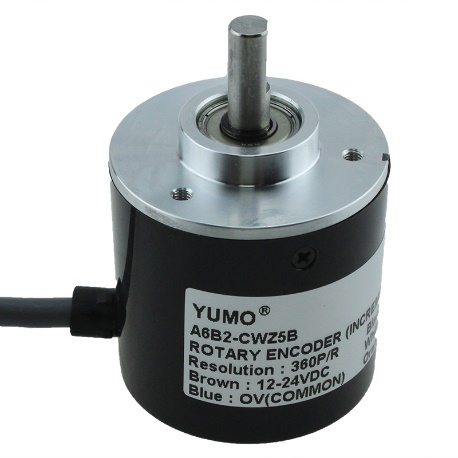 To sum up, we know that encoders are divided into incremental and absolute encoders according to their structures. They also convert other signals, such as optical signals, into electrical signals that can be analyzed and controlled. The common elevators and machine tools in our life are just based on the precise adjustment of the motor. Through the feedback closed-loop control of the electrical signal, the encoder and the frequency converter naturally realize the precise control.